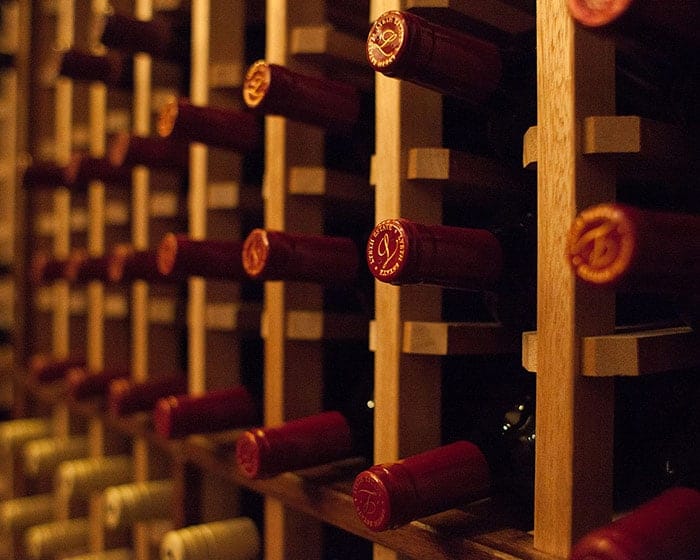 Instead of digging into the scientific statistics and general rumours about modern day wine, we are going to take a step back into history and look at some of the most unbelievable, yet interesting facts about wine which are still unknown to most people to this.

In the Pfalz Historical Museum in Germany beholds one of the oldest bottles of wine known to man. According to its history, this bottle was unearthed in 1867, where it was found in a Roman grave and approximately back dates to 325 CE. Amazingly, this makes this bottle around 1,680 years old. I think it’s safe to say we can label this bottle as a “vintage” bottle and in recent years, many historians are debating on whether to open the bottle. We are not sure if it is suitable for consumption, but I think we can all agree, we want to know what it actually tastes like.

2. In wine we trust: a historical way to establish trust.

“Let’s all raise our glasses” followed by a bump, followed by a “cheers”, harmless tradition, right? Well, actually this tradition back-dates to the Roman period in history and was a huge symbol of trust. The bumping of glasses was done in order to spill each others drink into the other person’s glass, to discover whether one of you was poisoning the other. The ancient greeks also used a similar method to discover poisoning by forcing the host to drink their first, to show all of their guests they did not wish to poison them.

There are so many impressive wine cellars and impressive selections of beautifully filled wine racks, but nothing can compare to the simply breathtaking Milestii Mici, which is home to a staggering reported 2 million bottles of wine. Their arched curved shapes have greatly inspired and influenced our various arched wine racks designs, due to their majestuous authenticity.

Located beneath the Republic of Moldova, it stretches to astounding 250 kilometers and above these cellars street names have been chosen after the likes of Sauvignon, Cabernet etc, the list clearly goes on. The recorded breakdown of wines within the cellar is 70% red wine, 20% white, and 10% dessert, but If you wish to travel from one end of the winery to the other, you would need a reliable mode of transport, that is for sure.

4. Wine made in China: China is one of the 5 biggest consumers and producers of wine

China is the largest importer of Bordeaux and stands amongst the world’s top red wine consumers. According to The Grape Collective, wine interest in China has been growing at such a rate that many predict it will become the largest consumer of wine in the world by 2016. In fact, over the past 7 years, its wine consumption has increased by over 135%. Whilst 90% of the wine consumed in China is red – red being China’s “lucky color”, white and sparkling wine becoming increasingly more popular. China’s wine production is also on the rise, and even appears to now have more vineyard hectares than the US. China’s largest producing region is Yantai, which currently produces around 40% of the nation’s wine. Classic Bordeaux varieties are produced there, such as Cabernet Sauvignon, Cabernet Franc and Merlot.

The word “wine” is actually mentioned 521 times in the Holy Bible. Although it is considered to be a sin among many religious cultures, there is a segment in the bible which even commands us to “drink [our] wine with a joyful heart”.

The wreckage of the Titanic left devastation at the bottom of the ocean and within these ruins lies a most precious treasure: one of oldest known wine cellars, on earth. Despite the Titanic sitting 12,000 to 13,000 beneath the surface, the majority of the wine bottles appear intact, although we can expect that the salt water may have had damaged the taste of the bottles. Yet this unexpected underwater wine cellar arises experts’ curiosity, whom are divided between preserving these incredible and almost intact historical ruins or getting the once in a lifetime chance to taste such a piece of history.

All articles by: maciej